A Historical Background of Srinagar

Today Srinagar stands as one of the most desirable tourist attractions across the world but it has a history that has carved out this place to be what it is in the present day. Its history dates back to the 3rd century B.C in the ancient ages. The name Srinagar is derived from the conjoining of the two words in Sanskrit, “Sri” implying ‘Lakshmi’ and “Nagar” implying ‘city’. It is the belief of some prominent historians that Srinagar came up as a city under the rule of Ashoka, a Pandava ruler. While another section of historians accounts for the theory that the famed Mauryan ruler, King Ashoka, founded this city, which then was situated close to the Pandrethan village. The village was distanced at 5 km proximity of present-day Srinagar’s northern side. 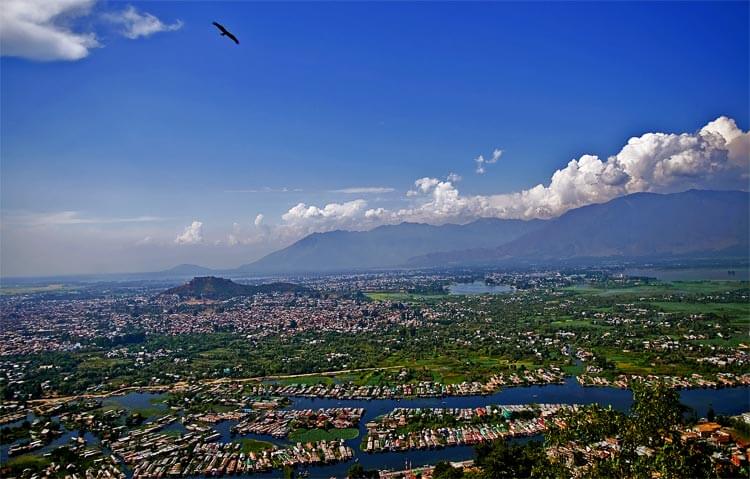 During ancient times Srinagar had been given several names. There are some historical records that claim that the city was created by King Pravarasena II almost 2000 years back and had named it Pravasenpur. At that time Srinagar as part of the great Mauryan Empire and King Ashoka had ushered in Buddhism as a religion in this place. Post this, Srinagar and its surrounding region gained importance as centers for Buddhism. The Kushanas dominated the city of Srinagar in the 1st century (approx) and the Kushana Kings made the Buddhist traditions popular in this region. King Vikramaditya of Ujjain is supposed to have ruled this place and made it a part of his kingdom. This was followed by the Huns conquering this land during the 6th century. The terror of Mihikula, the tyrant, is still remembered. In 960 A.D. Srinagar became Kashmir’s capital.

Both Hindu and Buddhist rulers dominated the perimeters of this city until the 14th century after which the city along with the valley of Kashmir came under Muslim control. Soon after their arrival in India, the Mughals took control of Srinagar. According to some historical accounts, King Yusuf Shah Chak, an independent ruler of Kashmir, was actually tricked into giving away Kashmir to the great Emperor Akbar. It is asserted that Emperor Akbar himself was unable to invade Kashmir because of which he had to undertake this policy. After this, Kashmir was declared part of the Mughal Empire by King Akbar and the Kashmiri valley along with Srinagar fell into the perimeter of this empire. 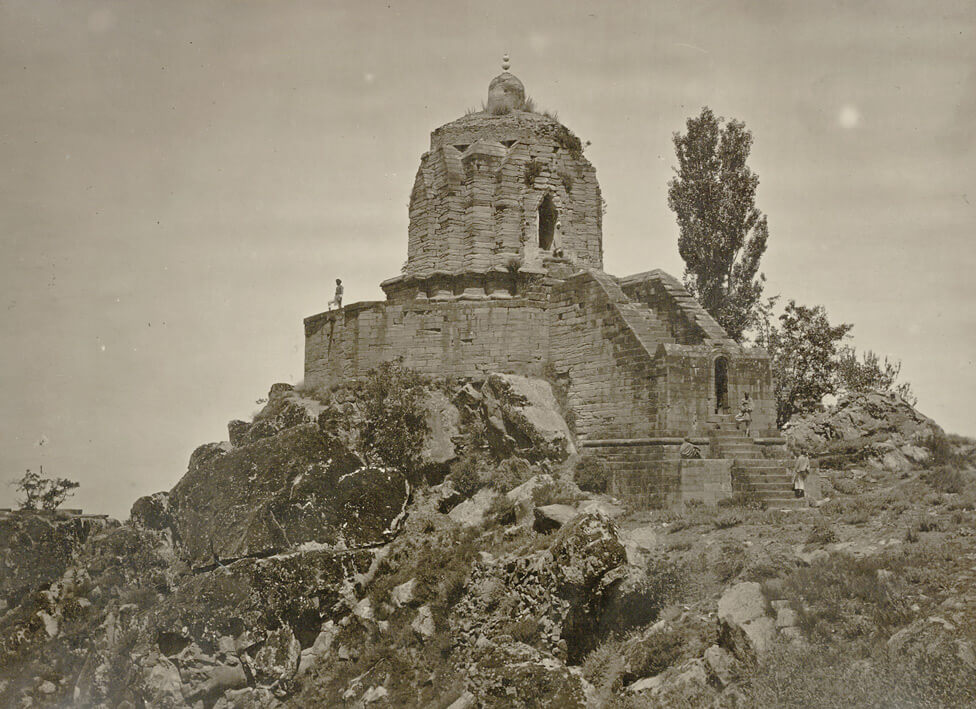 Post the death of Mughal Ruler Aurangazeb in 1707 the tribe of Pashtun entered Srinagar with the rule of the Durrani Empire lasting several decades in this region. The Sikhs then became the owners of this land as Maharaja Ranjit Singh captured Srinagar and surrounding lands in 1814, adding it to his Kingdom of Punjab. The 1846 treaty between the Sikhs and the British made the latter gain de facto suzerainty and the land became one of the princely states of the country with Gulab Singh as its independent ruler until India became a free country in 1947.

The villagers of someplace close to Poonch rebelled against the Maharaja’s rule despite receiving freedom from the British on 15th August 1947. On 22nd October 1947, the ‘Mehsud’ and ‘Afridi’ Pashtun tribes won over the land of Kashmir by entering through the Khyber Pass of Pakistan called ‘Pakhtunkhwa’. However, the King did not give away his throne either to India or Pakistan by signing the ‘instrument of accession’ in 1947. The Indian Government deployed its army at the border areas to prevent Pakistani entry. 1990 saw an immense disturbance in Srinagar and even today the state of Jammu and Kashmir is not spared from violent streaks every now and then.